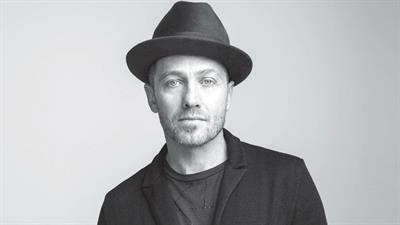 Toby McKeehan, better known by his stage name TobyMac, is an American Christian hip hop recording artist, music producer, songwriter and author. TobyMac has served up a musical invitation to stand firm and let go of the worry that can beat a soul down. To find strength in faith and love in family. “I want to write songs that move people toward each other, out of isolation and into dialog, I want to encourage people to rise up against the elements.”

TobyMac is one of the most successful innovators in any genre of music with 7 GRAMMY® Awards, 6 Gold Records from his solo career, an American Music award, twice named Artist of the year at the Dove awards, BMI songwriter of the year and numerous other accolades to his credit. “I just need U.,” the lead single from The Elements, spent 12 weeks at the top of the charts making it the fastest charting single of his career.