Since the release of his debut single, "Drunk Me," Mitchell has set new standards for breakout success in country music. The 2X Platinum-certified, No. 1 hit that has amassed over 550 million on-demand streams was taken from his introductory 2018 album, Telling All My Secrets, and earned him the best first week showing for any major label country debut LP. Since that time, the "winning" singer (the New York Times) was nominated for New Male Artist of the Year at the ACM Awards and Breakthrough Video ("Drunk Me") at the CMT Music Awards and saw his "Alcohol You Later" and "Anything She Says" singles certified gold. 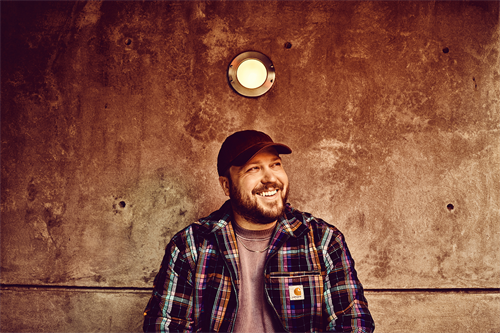